Not a heron: the Eurasian Economic Union should ‘stand on two legs’

By Evgeny Vinokurov, Director of the Centre for Integration Studies at the Eurasian Development Bank, member of the IIASA-led project, Challenges and Opportunities of Economic Integration within a Wider European and Eurasian Space

An Italian nursery riddle goes: “Why does the heron stand on one leg? Because if it takes away the second leg, it will fall down!” An ornithologist will tell you that herons have incredibly strong legs. The EAEU, consisting of Armenia, Belarus, Kazakhstan, Kyrgyzstan, and Russia is not a heron – it does need to stand firmly on two legs. In this case, one leg is the European Union, and the other leg is the People’s Republic of China. An economist will tell you that the strength of “economic legs” underpinning the countries which make up the Eurasian Economic Union (EAEU) can be described, at best, as fair to middling: the heavy reliance on oil and gas is not particularly wholesome. That is why Russia and its EAEU partners need to establish close economic ties with both the EU and China. 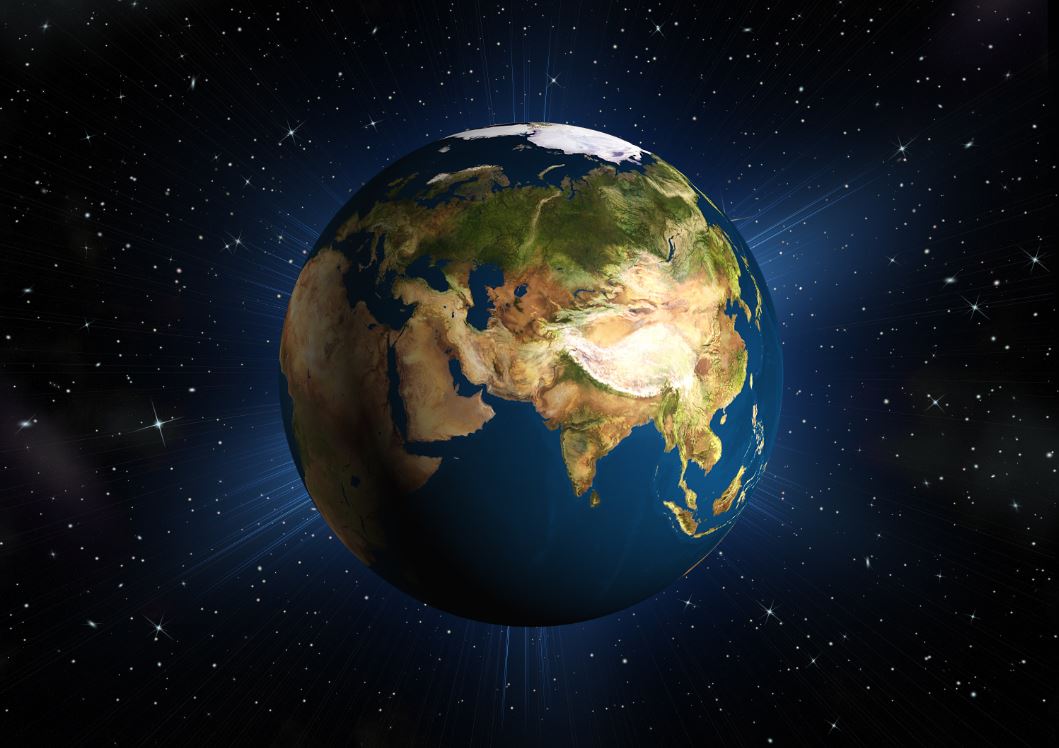 Both partners are critically important for the EAEU. The EU remains its largest trade partner: in 2016 it accounted for 50% of total exports from, and 41% of total imports to the Eurasian Union. EAEU member states are interested in expanding the inflow of European investment capital, transfer of EU technologies, and stable EU demand for energy. The EAEU, in turn, is the third largest EU trade partner (after the US and China); accordingly, the EU may be interested in liberalization of trade with the EAEU (establishment of a free trade agreement), reduction of non-tariff barriers in EAEU member states (with a view to increase EU exports), and stability of EAEU power supplies.

At the same time, the EAEU’s “turn to the East” is slowly gaining momentum: Asia-Pacific Economic Cooperation (APEC) countries,first and foremost, China and Association of Southeast Asian Nations  (ASEAN) countries, are beginning to overtake the EU. By the end of 2016, the Eurasian Union had imported 1.5% more goods from APEC countries (42.3% of total imports, mostly from China, Korea, and ASEAN countries) than it did from EU countries. It is also important for EU investors to understand that they are exposed to an ever-increasing risk of losing EAEU markets due to the inflow of capital from the leading Asian economies.

These matters have been subjected to rigorous applied analysis in Challenges and Opportunities of Economic Integration within a Wider European and Eurasian Space, a project initiated by IIASA in 2014. It advanced an independent dialogue platform to facilitate interaction between representatives of supranational bodies, expert and business communities of the two unions. The project is designed to help its European and Eurasian participants find common ground with respect to a possible inter-union trade and economic agreement.

According to project publications , it is advisable to reach a comprehensive agreement covering a much broader range of partnership domains than that associated with a standard free trade area. According to the latest calculations by European and Russian experts, an EU-EAEU free trade agreement would produce a positive impact. However, experts from the Information and Forschung (IFO) institute in Munich point out that EAEU agriculture and automotive industry may suffer heavy losses. This demonstrates that it is necessary to work out a quite structurally complex solution offering asymmetric advantages to the two sides.

The first relates to the ongoing negotiations on a non-preferential agreement on trade and economic cooperation between the EAEU and China, envisaging reciprocal minimization of barriers in customs regulations and the financial sector, and intensification of investment cooperation. Talks have already been underway for one year, and are expected to continue for another year or two.

The second track deals with realization of the One Belt One Road  initiative. It involves implementation of large-scale joint infrastructure projects, primarily in transportation.  EAEU’s participation in the One Belt One Road initiative is very promising for its member states, especially for Russia and Kazakhstan, which need to remove infrastructural limitations inhibiting railroad carriage of containerized cargoes.  The EAEU continues to face the issue of insufficient investment capital allocation to container logistical hubs. Kazakhstan will also need to eliminate bottlenecks in its transportation and logistics infrastructure, primarily by building modern container terminals. These are but several of the numerous problems facing the EAEU.

We are looking at One Belt One Road in the broad Greater Eurasia context. Higher efficiency of Greater Eurasian land transportation corridors could enhance trade and generate numerous industrial opportunities. This is particularly relevant for landlocked countries and regions (all Central Asian countries, Russian Urals and Western Siberia).

Russia and its EAEU partners need to establish close economic cooperation ties with both the European Union and China. The EAEU will have to learn to balance between those two poles, making ample use of economic vistas presented by the tripartite cooperation setup, and “capitalize on contradictions.” If the EAEU manages to reach this overarching goal, its foreign economic policy would be successful. 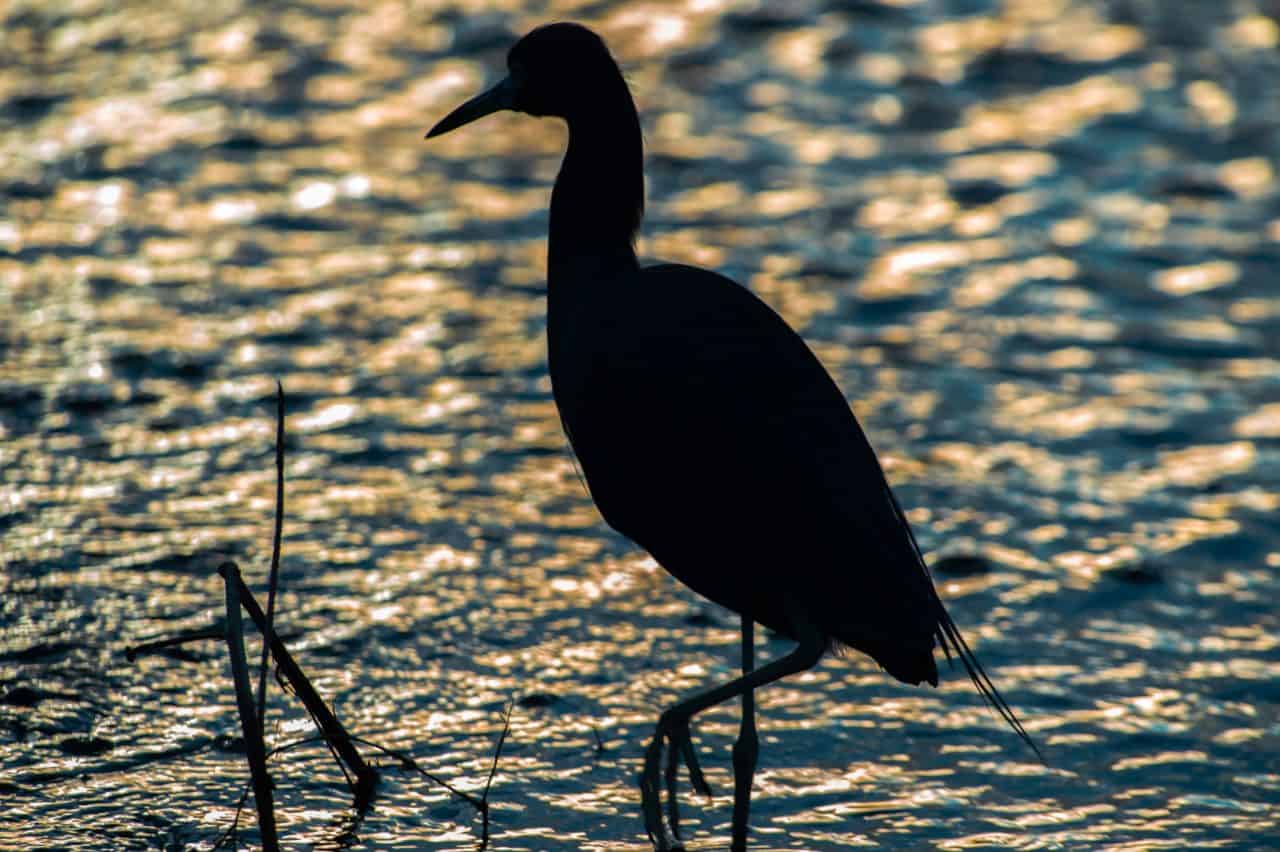 A new vision of Trans-Eurasian transportation

The Trans-Siberian Railway is the longest railway in the world, connecting Moscow with Vladivostok and the Sea of Japan. Built at the turn of the 19th century, the railroad network connected remote Eastern Russia with the rest of the country, and created the first overland link between Europe and Asia.

In a meeting last week at IIASA, Russian researcher Yury Gromyko presented an equally ambitious transportation “megaproject” for the next century: the Trans-Eurasian Belt of Razvitie (Development in Russian), or the TEBR. The project, led by a group of leading Russian intellectual centers, would provide a new transportation network between markets in Europe and Asia, including high-speed rail, roads, as well as infrastructure such as pipelines and telecommunications networks.

Maglev trains, like this one in Shanghai, would be one component of the envisioned TEBR project. © 06photo | Dreamstime.com

Yet in Gromyko’s view the TEBR is also a development project that would bring new opportunities for trade and employment to the entire corridor of the construction. Gromyko described the project as a “New Future Zone,” which could revolutionize trade and economic development across Eurasia.

If the TEBR succeeds, Gromyko envisions new networks of smart cities in eastern Russia based on innovative technologies and new industries that would stem the tide of migration towards Moscow, instead pulling a new generation eastwards. “We need millions of young people to move to the Russian Far East. To attract them, there would need to be exciting jobs and affordable housing,” said Gromyko.

“Transportation and infrastructure are simply integral to economic development,” explains Michael Emerson, a senior researcher in the project who splits his time between the Centre for European Policy Studies (CEPS) and IIASA. “You cannot have one without the other.”

The event was the 5th in a series of scoping workshops arranged as part of the IIASA-coordinated project, Challenges and Opportunities of Economic Integration within a wider European and Eurasian Space, following previous workshops focused on research methodology, trade policy, non-tariff barriers, and energy. In addition to transportation and infrastructure projects, participants discussed investment and finance options for such major international efforts, as well as the challenges and opportunities of drawing private investment for long-term investments in infrastructure.

More information
Project: Challenges and Opportunities of Economic Integration within a Wider European and Eurasian Space