Interview: Plants and their fungi to slow down climate change

César Terrer, participant in the IIASA 2016 Young Scientists Summer Program, and PhD student at Imperial College London, recently made a groundbreaking contribution to the way scientists think about climate change and the CO2 fertilization effect. In this interview he discusses his research, his first publication in Science, and his summer project at IIASA. 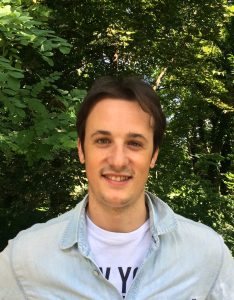 How did your scientific career evolve into climate change and ecosystem ecology?
I studied environmental science in Spain and then I went to Australia, where I started working on free-air CO2 enrichment, or FACE experiments. These are very fancy experiments where you fumigate a forest with CO2 to see if the trees grow faster. In 2014 I moved to London for my PhD project. There, instead of focusing on one single FACE experiment, I collected data from all of them. This allowed me to make general conclusions on a global scale rather than a single forest.

You recently published a paper in Science magazine. Could you summarize the main findings?
We found that we can predict how much CO2 plants transfer into growth through the CO2 fertilization effect, based on two variables—nitrogen availability and the type of mycorrhizal, or fungal, association that the plants have. The impact of the type of mycorrhizae has never been tested on a global scale—and we found that it is huge. I think it’s fascinating that such tiny organisms play such a big role at a global scale on something as important as the terrestrial capacity of CO2 uptake.

How did you come up with the idea? One random day in the shower?
Long story short, researchers used to think that plants will grow faster, and take up a lot of the CO2 we emit. They assumed this in most of their models as well. But plants need other elements to grow besides CO2. In particular, they need nitrogen. So scientists started to question whether the modeled predictions overestimated the CO2 fertilization effect, because the models did not consider nitrogen limitation. To find out, I analyzed all the FACE experiments and indeed I saw that in general plants were not able to grow faster under elevated CO2 and nitrogen limitation. However, in some cases plants were able to take advantage of elevated CO2 even under nitrogen limitation. I grouped together the experiments where plants could grow under nitrogen limitation and after a lot of reading I saw what they had in common: the type of fungi! It turned out that one type of mycorrhizae is really good at transferring large quantities of nitrogen to the plant and the other type is not.

How did that feel?
Awesome! When I saw the graph, I knew: this is going to be important. Of course, after this, my coauthors helped me to polish the story. Without them, the conclusions would not be as robust and clear.

So how does this process work? Where do the fungi get the nitrogen from?
Particular soils might have a lot of nitrogen, but the amount available for plants to absorb might be low. Also, plants have to compete with non-fungal microorganisms for nitrogen. So if there is not much there, the microorganisms take it all. It’s called immobilization. Instead of mineralizing nitrogen, they immobilize it so that plants cannot take it up, at least not in the short term. Some types of fungi are much more efficient in accessing nitrogen, and associated with roots they allow plants to overcome limitations. 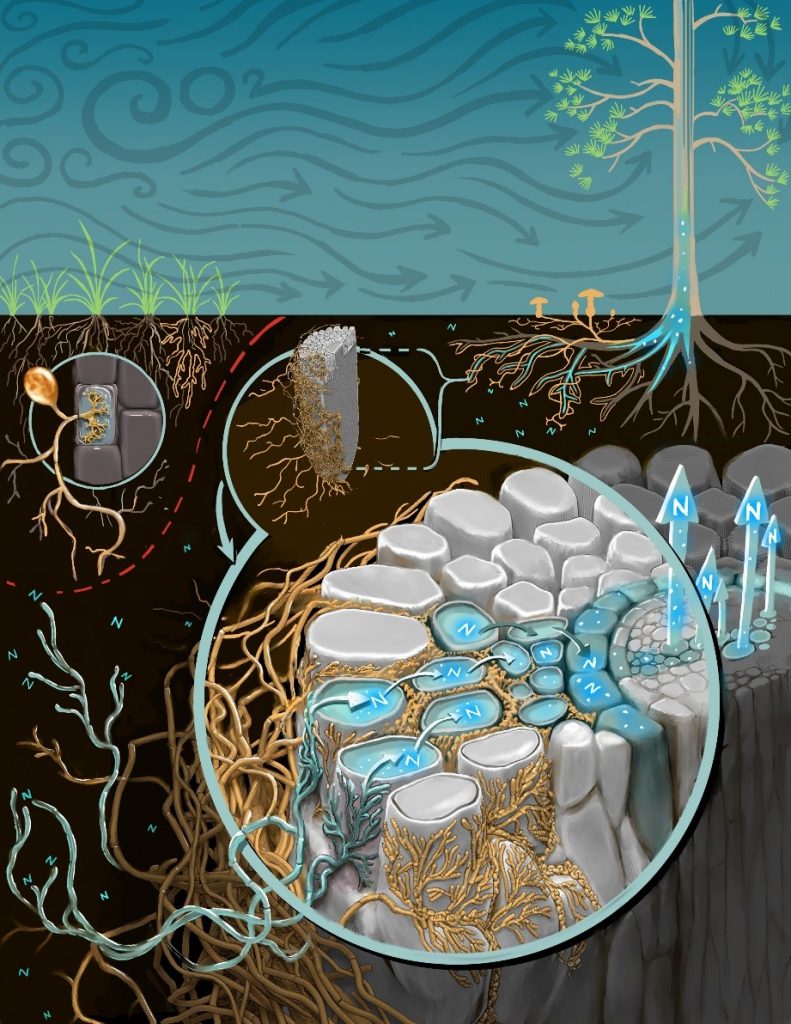 Nitrogen mobilization abilities of different types of fungi. Growth of plants associated with fungi not beneficial for nitrogen uptake (illustrated as grass roots on the left) could be limited by low nitrogen availability in soil. Other plants have the advantage of increased nitrogen uptake due to their beneficial association with certain types of fungi (illustrated as yellow mushrooms connected to the roots of the tree on the right). ©Victor O. Leshyk.

What is the impact of your findings?
Plants currently take up 25-30% of the CO2 we emit, but the question is whether they will be able to continue to do so in the long term. Our findings bring good and bad news. On the one hand, the CO2 fertilization effect will not be limited entirely by nitrogen, because some of the plants will be able to overcome nitrogen limitation through their root fungi. But on the other hand, some plant species will not be able to overcome nitrogen limitation.

There was a big debate about this. One group of scientists believed that plants will continue to take up CO2 and the other group said that plants will be limited by nitrogen availability. These were two very contrasting hypotheses. We discovered that neither of the hypotheses was completely right, but both were partly true, depending on the type of fungi. Our results could bring closure to this debate. We can now make more accurate predictions about global warming.

What will you do at IIASA and how will you link it to your PhD?
I want to upscale and quantify how much carbon plants will take up in the future. If we are to predict the capacity of plants to absorb CO2, we need to quantify mycorrhizal distribution and nitrogen availability on a global scale. We are updating mycorrhizal distribution maps according to distribution of plant species. We know for instance that pines are associated with ectomycorrhizal fungi and always will be. To quantify nitrogen availability we use maps of different soil parameters that are available on a rough global scale. 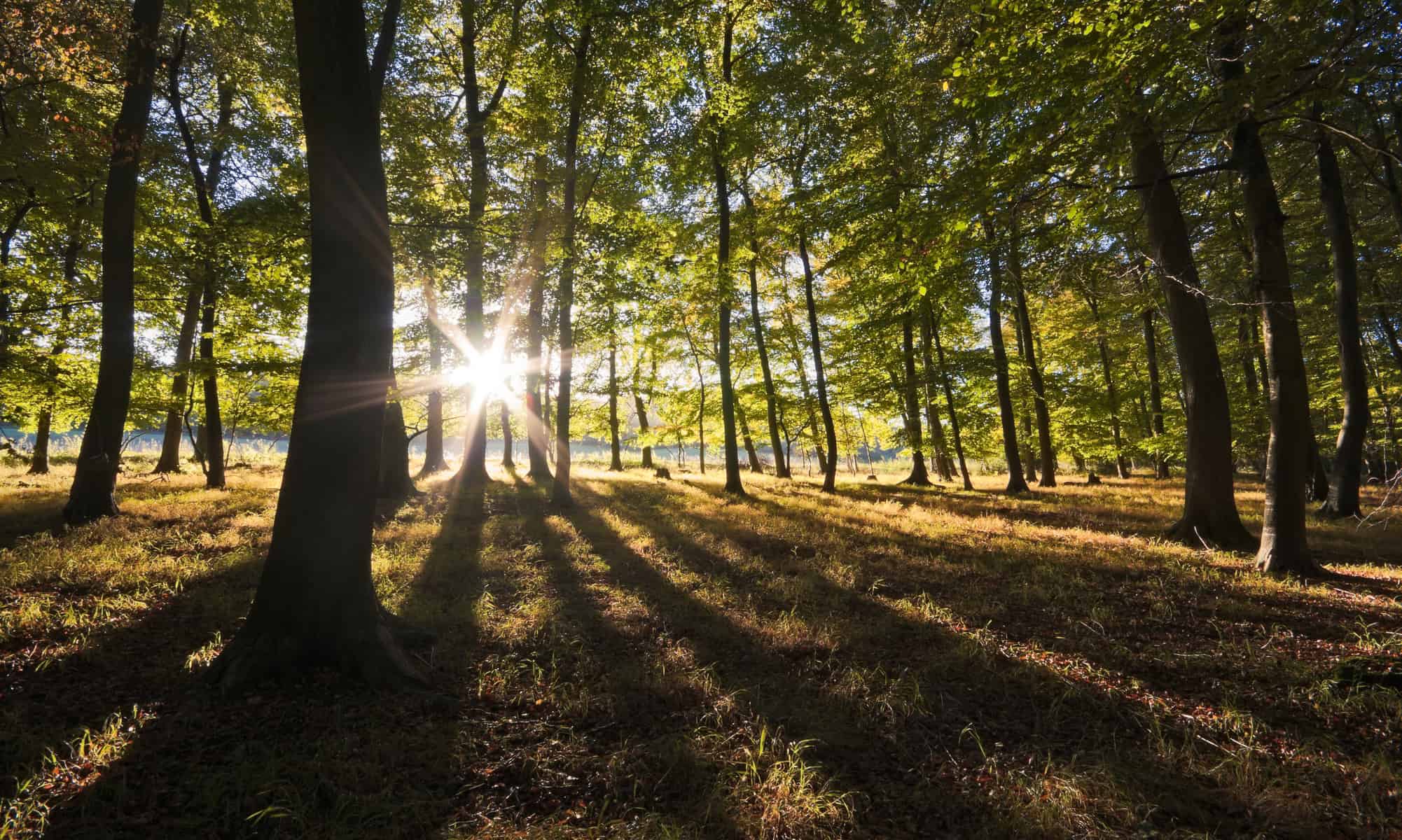 Currently he is a member of the Department of Life Sciences at Imperial College London, UK. For this study he collaborated with researchers from the University of Antwerp, Northern Arizona University, Indiana University and Macquarie University.

In the IIASA Young Scientists Summer Program, Terrer works together with Oskar Franklin from the Ecosystem Services and Management Program and Christina Kaiser from the Evolution and Ecology Program.

Can we give foresight prescription lenses?

There are many challenges confronting decision makers in building robust and effective policies. They must balance pressing short-term needs with long-run challenges. They must confront these varying demands while facing imperfect knowledge of the complex systems (i.e. the economy, the environment, etc.) in which their policies will have impact. Above all, they also face the same uncertainty about the future as the rest of us, making perfect prediction about future outcomes impossible.

Nevertheless, decision makers must make choices in response to future challenges; inaction itself is an implicit choice, as change is inevitable. The challenge is to find a way to improve decision making, and in Multi-factor, multi-state, multi-model scenarios: exploring food and climate futures for Southeast Asia, recently published in Environmental Modelling Software, we believe we have presented a unique methodology to improve the decision-making process, by leveraging a participatory stakeholder-driven scenario development process with a multi-model ensemble to interactively explore future uncertainty with regional stakeholders.

This methodology was first applied in a workshop in Vietnam, where a diverse set of stakeholders from a wide range of sectors in Cambodia, Laos, and Vietnam collaborated to develop four multidimensional scenarios focusing on future agricultural development, food security, and climate change. Through building these multidimensional scenarios, stakeholders were challenged to consider potential interactions between varied parts of complex systems, like society and the environment. By doing this with a diverse set of stakeholders from public and private sectors, participants considered the future in a holistic and multidisciplinary manner. They were asked not only how different the future might look from the present, but also how they might respond to and shape future change. In so doing, regional stakeholders gained a better understanding of future uncertainty, while introspectively reviewing their own assumptions on the drivers of change, while creating four diverse scenarios that presented challenging plausible futures. 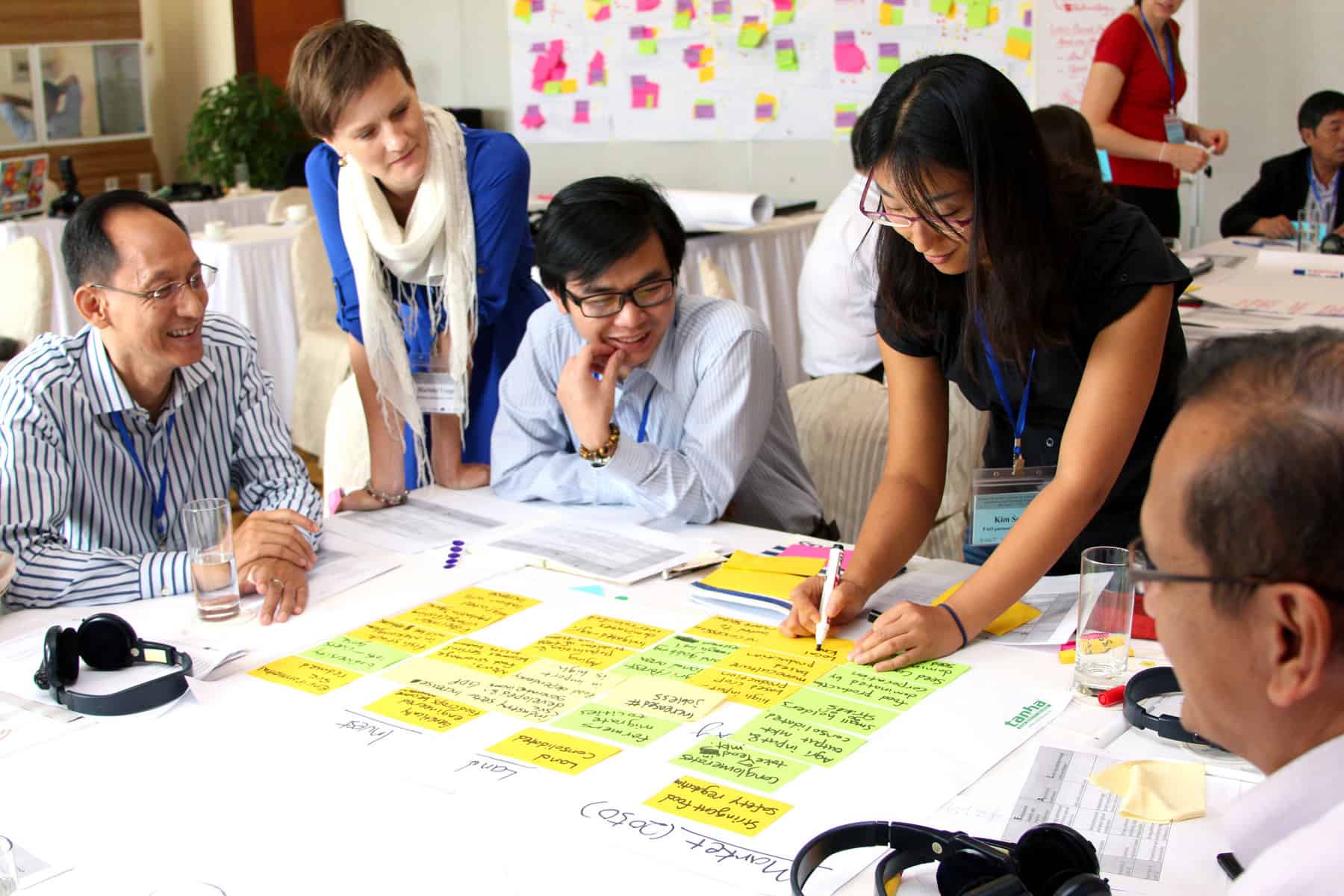 Participants at a 2013 workshop in Ha Long Bay, Vietnam – including regional stakeholders from development organizations, governments, the private sector, civil society, and academia – game out policies for the future of agriculture in Southeast Asia under different climate change scenarios, in an innovative approach combining collaboration with predictive modeling. © CGIAR photo

These scenarios were then quantified and simulated using a series of climate models, crop simulation models, and economic models including IFPRI’s IMPACT model and IIASA’s GLOBIOM model. Quantifying the scenarios in models can assist decision makers by pairing the qualitative aspects of the scenarios with quantitative analysis that systematically considers complex interactions and potential unintended consequences. Doing this quantification across a multi-model ensemble maintains the scenario diversity and richness, which in turn ensures that a broad possibility space is maintained throughout the process. This offers decision makers a larger test bed in which to evaluate potential policies. This multidimensionality and diversity of scenario outputs has been well received in the region, allowing them to be adapted and reused in a variety of policy engagements in Cambodia, Laos, and Vietnam.

The regional scenarios were a collaborative effort that involved colleagues from many institutions including IFPRI, IIASA, FAO, UNEP WCMC, the CGIAR research program on Climate Change, Agriculture and Food Security (CCAFS), and the University of Oxford, among others. It would not have been possible without the funding and support from CCAFS, the CGIAR research program on Policies, Institutions, and Markets (PIM),Global Futures and Strategic Foresight, the FAO’s program on Economic and Policy Innovations for Climate-Smart Agriculture (EPIC), and UNEP WCMC through a MacArthur Foundation grant.