Child mortality is high in Nigeria. For every 1000 children born, 128 deaths occur, according to the 2013 Nigeria Demographic and Health Survey report. This is one of the highest rates in Sub-Saharan Africa.

Although the Nigerian government is working hard to change the story and ensure more children live to celebrate their fifth birthday, through schemes such as free maternal and child healthcare, indoor air pollution may hinder those efforts if not addressed, research has shown.

Solid fuels and the health of children and women

“Indoor air pollution can have a severe effect on children’s health. For example, pneumonia, a major contributor of under-five mortality, will be exacerbated,’’ says Samuel Olugbemisola, a participant in the Young Scientist Summer Program who is currently working on a project to determine just how many lives could be saved by replacing solid fuels with clean ones in Nigeria. 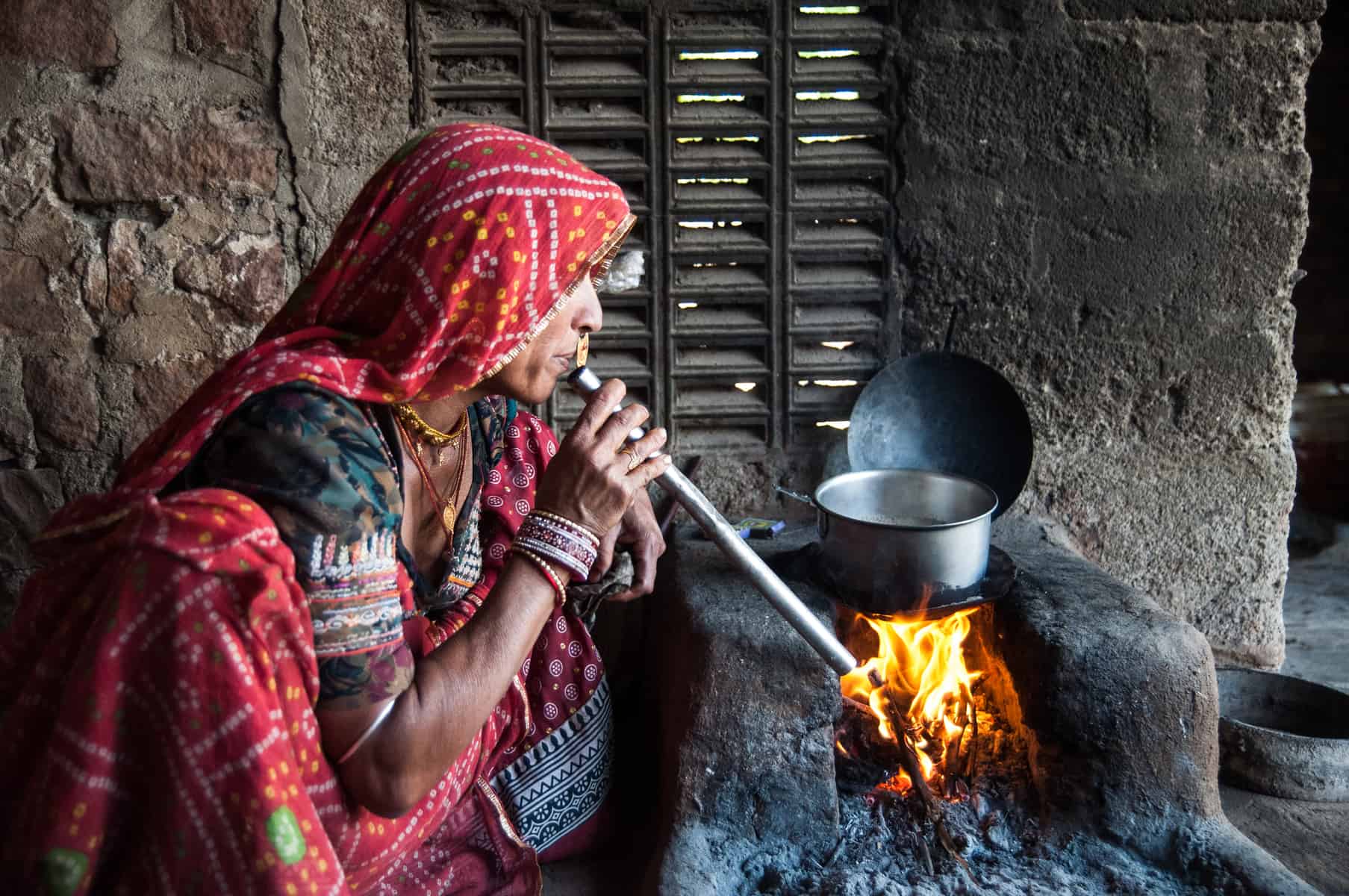 It is a common practice, not only in Nigeria but in many African and Asian societies, to find mothers carrying young children on their backs as they go about domestic tasks in the home. Women are likely to spend most of their time in the kitchen cooking, washing dishes, and heating water for drinking or bathing.

Cooking in rural households is done on traditional stoves where cow dung, crop straw, charcoal, and firewood are used. The smoke contains many harmful tiny particles and substances. If taken in small quantities over a long duration, this interferes with the respiratory system and can cause other health problems. In Nigeria, 80% of children under five years live in homes where wood is the main fuel used.

A 2016 report from UN Children’s Fund links the use of these solid fuels to respiratory diseases such pneumonia, asthma, bronchitis, impaired cognitive development, and cataracts among children under five years, especially in developing countries. For children and women with already weak immune systems from malnutrition, HIV/AIDS, tuberculosis or other chronic diseases, long-term exposure from indoor air pollutants can worsen the conditions.

Olugbemisola, in her current IIASA study, is using the Greenhouse Gas-Air Pollution Interactions and Synergies model to estimate the number of children under five years that may be prevented from dying if cleaner fuels (such as electricity and gas) are adopted.  She hopes to share her findings with policymakers in energy and health sectors, especially in the areas severely affected by indoor air pollution and under-five mortality.

Tracing and addressing the problem

Income and wealth dictate the choice of fuel used in a household. Most rural households use solid fuel for cooking owing to their low income. In urban areas, where most people do have access to electricity, they may still rely on cheaper sources of energy such as charcoal and kerosene for cooking. 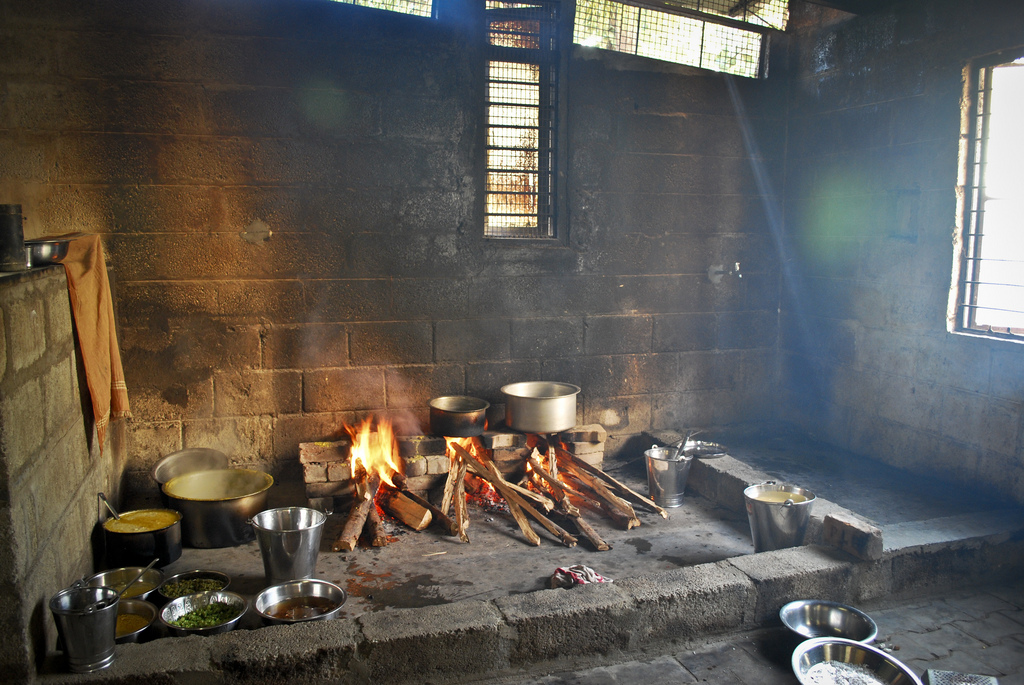 “Making electricity and gas available and affordable to households should be seriously prioritized by the government as a critical intervention to improve the situation. Currently, only 56% of households in Nigeria have access to electricity yet the country exports to neighboring countries such as Ghana and Benin,” says Olugbemisola.

Use of solid fuels is highest (at 98%) in the northeast region of the country, a survey by Nigeria’s National Bureau of Statistics revealed. This region also has high illiteracy, poverty, and rates of early child marriage. “Women with low or basic education lack adequate knowledge and information to enable them make informed choices as regards to maternal health, family planning, design or location of the kitchen including choice of cooking fuel”, says Olugbemisola.

She proposes innovative communication strategies to reach out to women, particularly in rural and remote areas with little or no education to raise awareness on the topic. The methods could include the use of performing arts, television and radio, and pamphlets prepared in vernacular languages to be made available at health facilities or distributed by community health workers.

Another area for improvement is the location and design of the kitchen. In most rural settings, the kitchen is either part of the main house or built separately but urban populations living in informal settlements usually occupy one room that doubles up as the sleeping and kitchen area. Poor ventilation traps the smoke and increases the concentration of tiny particles. Pollution could be reduced by installing chimneys, switching to improved cooking stoves and better ventilation to allow clear air to circulate in the kitchen.

Successful development and implementation of these interventions will help to see more children living to celebrate their fifth birthday.