How clean is green gas?

Biogas–renewable fuel that can be produced from a variety of natural materials including manure, food waste, plant matter, and other organic matter–has the potential to solve a number of environmental challenges simultaneously: It can reduce the emissions of greenhouse gases  such as methane (for example, from manure storage) and is the only mature type of renewable energy that can be directly used in electric power generation, heat generation, and transport sectors, and it leads to reduced impacts of pollution from waste disposal. 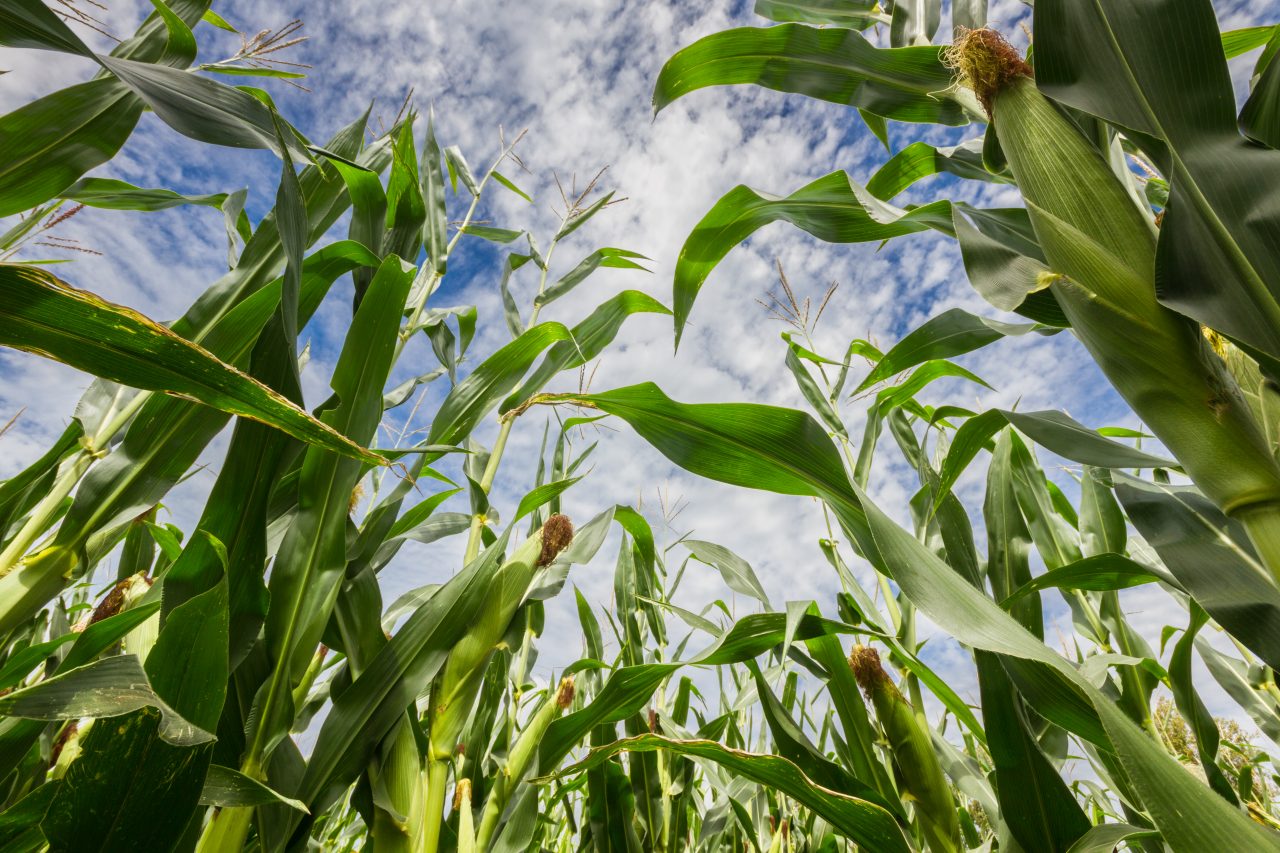 However, biogas is not without impacts of its own. The environmental benefit of using agricultural biogas in particular may be smaller than previously thought, because of the farming activities required for the production of suitable biogas feedstock (such as maize, wheat and triticale), which in turn generates local airborne pollution. Such factors are not adequately reflected in current energy measures.

In other words, existing policy instruments that have been adopted so far in Europe do not reflect the environmental impact associated with the production of certain biofuels because they do not account for other relevant environmental burdens generated along the supply chain.

This is especially the case for biogas, whose production contributes to several environmental burdens such as land use, traffic, and local emissions from the intensive use of fertilizers.

To overcome this issue, my colleagues and I have proposed the adoption of a monetization procedure through which the so-called external costs are incorporated in energy wholesale prices. This method, allows to allocate a cost to the environmental damage associated with emissions of a wide range of pollutants, which can be consequently incorporated in any economic optimization model. 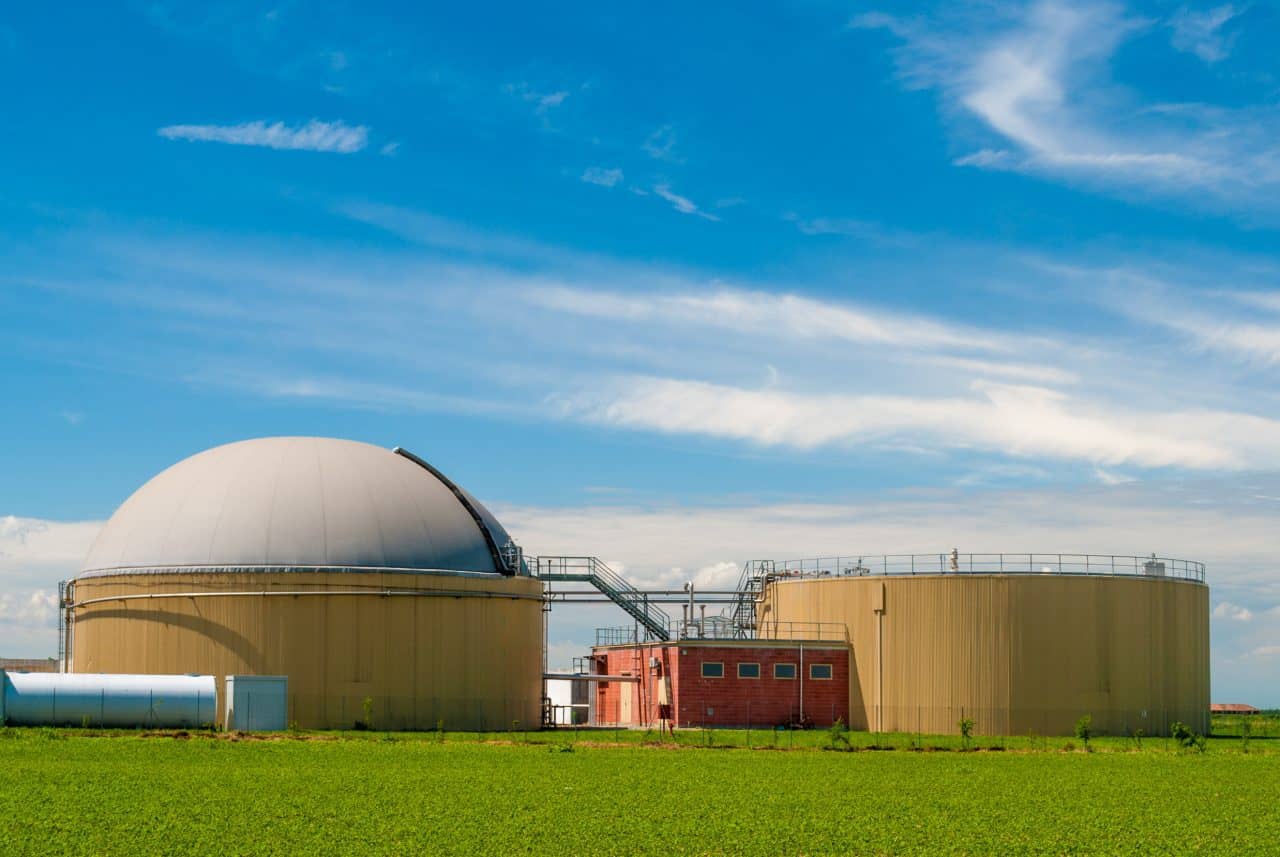 In a new study, which I conducted with Sylvain Leduc and Florian Kraxner, we took a look at the biogas situation in my home country, Italy. We incorporated the total internal and external costs of different biogas utilization pathways in the BeWhere model—a model used for optimizing renewable energy systems–and compared with the performance of the current Italian energy mix.

We found out that, although each type of biogas leads to reduced CO2 emissions compared to fossil fuels, such environmental benefits are sharply reduced when we take other pollutant emissions into account. .

In particular, farming activities generate high non-carbon emissions such as nitrogen oxides (NOx), sulfur dioxide, and particles. Most of this pollution comes from chemical fertilizers and diesel combustion in farming activities–and these emissions corresponding to almost 6% of the energy content of the raw biogas produced.

The second cause of external costs is transportation of the biomass, which mainly produces local emissions of NOx.  Local concerns about this issue, are a main source of opposition to new plants, and based on our study, these concerns appear reasonable.