Samir KC is a researcher in the IIASA World Population Program. He worked on the population projections that form the “human core” of the Shared Socioeconomic Pathways (SSPs), a set of scenarios designed for climate change research, but increasingly being applied more broadly to research in sustainability and environmental change.

What are the SSPs?
The Shared Socioeconomic Pathways are about the future, how the future could look like under different set of conditions. When we want to talk about the future or we need to think about the future, we always have to do some kind of a projection. Whatever the topic is, even in our personal life, we can use scenarios to map out how things might develop, creating different pathways, which can allow us to better understand how our choices could affect these pathways.

Socioeconomic means the major factors socially as well as economically that can affect future changes on our planet—demographic, socially, and economic. But within this broad umbrella, there are multiple disciplines who work on their own topics and have their own methods and data. If they want to work together they have to match with each other so that output of one work could be the input to another group. That’s why the word shared is there.

The SSPs were developed for the Intergovernmental Panel on Climate Change (IPCC). Why were they needed?
For one thing, we just needed to update the data from the earlier generation of emissions scenarios, and define new scenarios. But secondly, the focus changed a bit between the IPCC’s last report and the most recent one, released in 2014. In the new scenarios, the focus is more on challenges to adaptation and mitigation of climate change. These dimensions are harder to incorporate because they depend on a lot of socioeconomic factors. 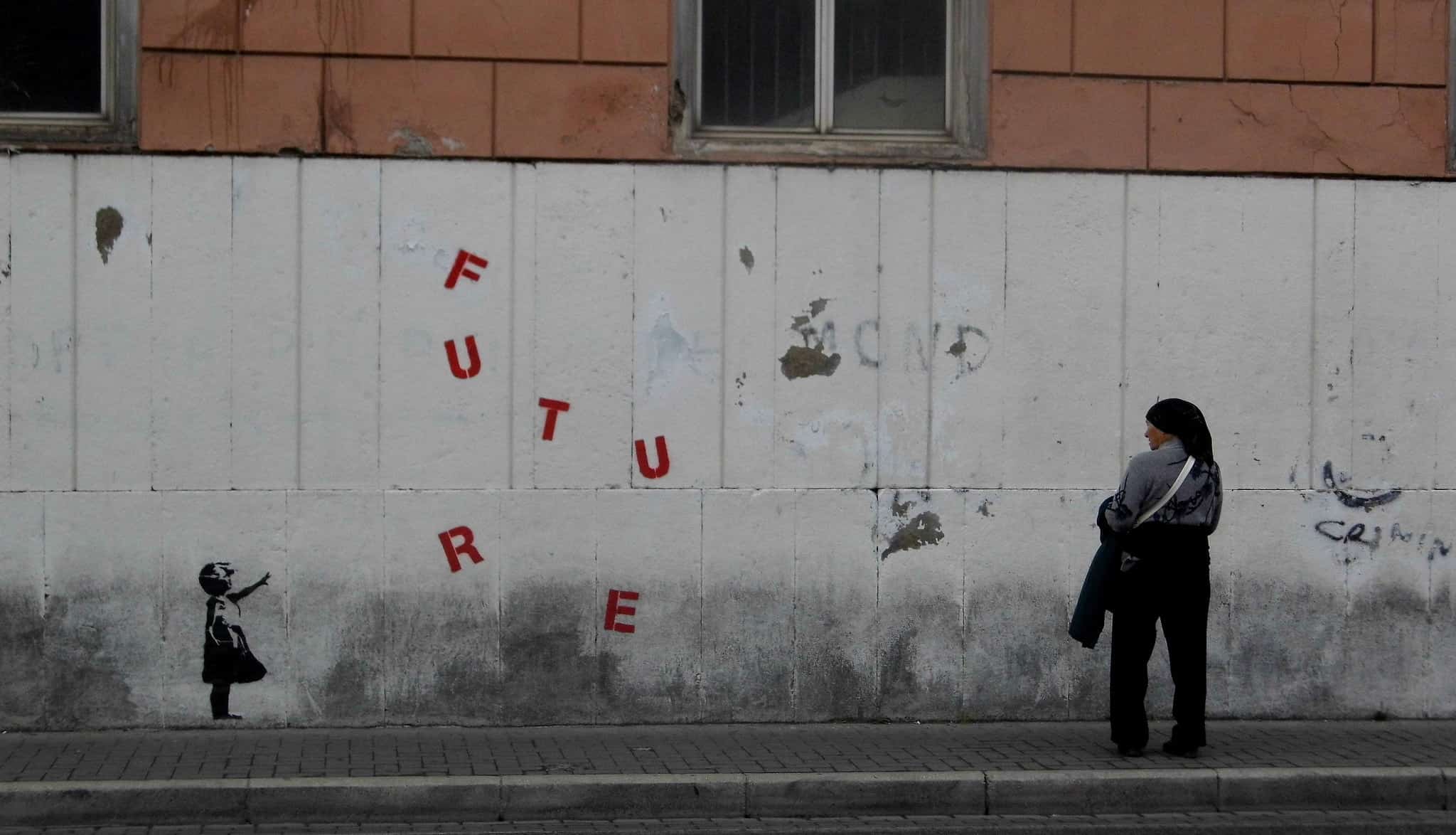 Researchers use scenarios to map out a range of possible future developments in the socioeocomic factors that influence climate change. © Salvatore Vastano via Flickr

You worked specifically on the population projections for the SSPs, which were published in 2014. How did this process work?
The first thing that we did was to define narratives for each of the SSPs, essentially a story about how the world would look like in the future. This first part is very important. These narratives were based on the current knowledge of science and how the variables are related and interact.

Then for each of the pathways, we had to start defining the variables like population, urbanization, technological change, and economy. Since population is one of the first variables you need in order to calculate other socioeconomic variables, it was the first thing we looked at when turning the narratives into a quantitative projection. Population is needed as a multiplier to calculate demand in the future, for example to calculate how much energy will be required in the future, how much water, and many other things. At the same time when there are adverse effects of climate change, the population determines how many people are impacted as well as who and where. For example the air pollution group who would need population to see how will air pollution affect the population. So population is an important variable.

It was an iterative process—there were lots of calls, involving sometimes 10 or 15 people from many different fields. Whenever we had something to share or something to decide, it was done in this big group. It was a lot of talking and listening to others. That was a very educational for me, because I learned a lot about how people are using population data. It was a very good dialogue—people had sometimes very simple questions but sometimes very interesting questions about population, fertility, mortality, and those kinds of things.

How did your population projections differ from previous demographic data used for climate research?
In most climate research, until recently, population was used as a total number. Populations were assumed to be homogenous—everybody the same, the average will represent everyone. We argued that that is not the case, that you need to consider population heterogeneity, not only age and sex, but also education levels. There is a growing body of research showing that these details make a difference.

Still not everybody is using it, but for example, people working on GDP have used it, and hopefully more and more will use these factors in the future. We have shown in the past that knowing the education level of the population can help us make better projections. Having a more educated population has effects on many other socioeconomic measures. For example, more educated societies have higher level of productivity. Education level has also been used to calculate the speed of technological change. In societies where there are highly educated people the advancement in technological change comes faster than otherwise. And these factors are key to understanding humanity’s vulnerability to climate change, our ability to adapt, and our chances to solve the problem. 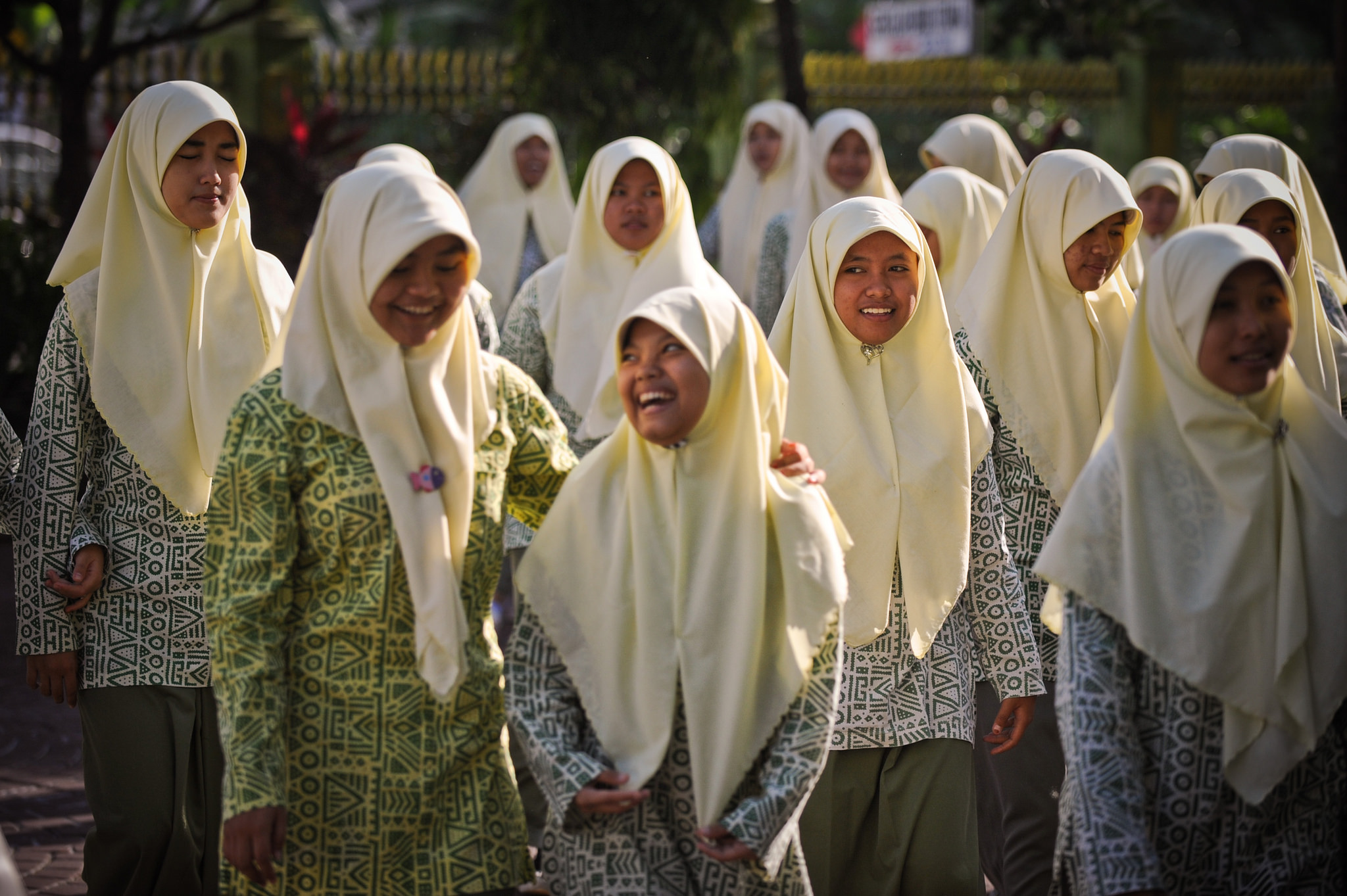 It’s important to understand how the narratives were defined, how we defined the scenarios. We cannot guarantee the future, the results, but we can guarantee the quality of what can be done, what we can say now, today about the future. And then there is the idea of uncertainty – we have said something about the future but we haven’t reported any kind of uncertainty there other than reporting ranges of scenarios. This is a big area for future work. It’s difficult to do, and it would be difficult to interpret, but it’s important to consider.

References
KC S, Lutz W (2014). The human core of the shared socioeconomic pathways: Population scenarios by age, sex and level of education for all countries to 2100. Global Environmental Change http://pure.iiasa.ac.at/10759/

This article gives the views of the interviewee, and not the position of the Nexus blog, nor of the International Institute for Applied Systems Analysis.