Should food security be a priority for the EU?

August was the warmest ever recorded globally, as was every single month since October 2015. It will not take long for these records to become the norm, and this will tremendously challenge food provision for everyone on the planet. Each additional Celsius degree in global mean temperature will reduce wheat yield by about 5%. While we struggle to take action for limiting global warming by the end of the century to 2°C above preindustrial levels, business as usual scenarios come closer to +5 °C.

However, we lack good and actionable knowledge on this perfect storm in the making. Despite the heat, world wheat production should hit a new record high in 2016, but EU production is expected to be 10% lower than last year. In France, this drop should be around 25-30% and one has to go back to 1983 to find yields equally low. Explanations indeed now point to weather as a large contributor. But underlying mechanisms were  poorly anticipated by forecasts and are poorly addressed in climate change impacts research. 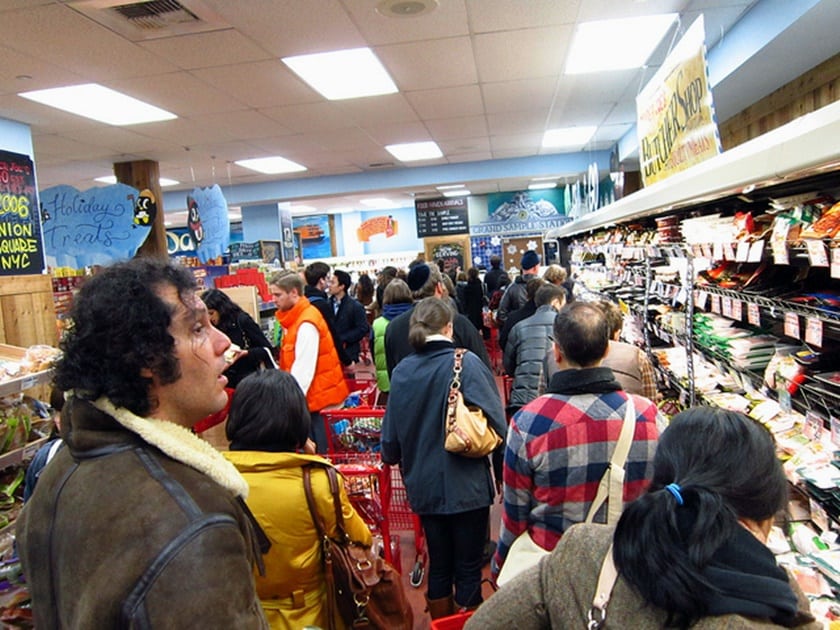 Second, many blind spots remain. For example, livestock has a tremendous share in the carbon footprint of agriculture, but also a high nutritional and cultural value. Yet, livestock were not even mentioned once in the summary for policymakers of the last IPCC report dedicated to impacts and adaptation. Heat stress reduces animal production, and increases greenhouse gas emissions per unit of product. In addition, a lower share of animal products in our diet could dramatically reduce pollution and food insecurity. However, we don’t understand well consumers’ preferences in that respect, and how they can be translated in actionable policies.

How can we generate adequate knowledge in time while climate is changing? To be able to forecast yields and prevent dramatic price swings like the 2008 food crisis? To avoid bad surprises due to large missing knowledge, like the livestock question?

In short: it will take far more research to answer these questions—and that means a major increase in funding.

I recently presented two studies by our team at a scientific conference in Germany, which was organized by a European network of agricultural research scientists (MACSUR). One was a literature review on how to estimate the consequences of heat stress on livestock at a global scale. The other one presented scenarios on future food security in Europe, generated in a way that delivers useful knowledge for stakeholders. The MACSUR network was funded as a knowledge hub to foster interactions between research institutes of European countries. In many countries, the funding covered travels and workshops, not new research. Of course, nowadays researchers have to compete for funding to do actual research.

So let’s play the game. The MACSUR network is now aiming at a ‘Future and Emerging Technologies Flagship’, the biggest type of EU funding: 1 billion Euros over 10 years for hundreds of researchers. Recent examples include the Human Brain Project, the Graphene Flagship, and the Quantum Technology Flagship. We are trying to get one on modeling food security under climate change. 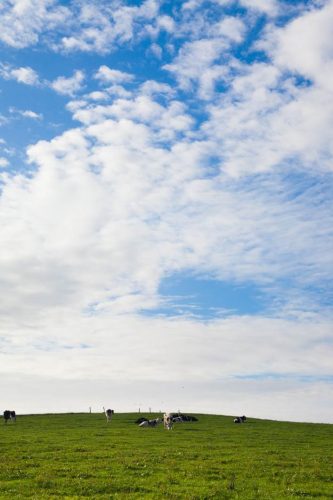 Such a project could leapfrog our ability to deal with climate change, a major societal challenge Europe is confronted with (one of the two requirements for FET Flagship funding).  The other requirement gave us a hard time at first sight: generating technological innovation, growth and jobs in Europe -but one just needs the right lens. First, agriculture already sustains about 44 million jobs in the EU and this will increase if we are serious about reducing the carbon content of our economy. Second, data now flows at an unprecedented speed (aka, big data). Think about the amount of data acquired with Pokemon Go, and imagine we would harness such concept for science through crowdsourcing and citizen-based science. With such data, agricultural forecasts would perform much better. Similarly, light drones and connected devices will likely open a new era for farm management. Third, we need models that translate big data into knowledge, and not only for the agricultural sector. Similarly, models can also be powerful tools to confront views and could trigger large social innovation.

To get this funding, we need support from a lot of people. The Graphene project claimed support from than 3500 actors, from citizens to industrial players in Europe. We have until end of November to reach 3500 votes, at least. If you think EU should give food security under climate change the same importance as improving the understanding of the human brain, or developing quantum computers, we need you. This will simply never happen without you! Please help us out with two simple actions: